With the setting-up of the Centro Studi Alessi in Via Matteotti, Milan, in 1990, I had the chance to gain valuable experience with a novel design method for new Alessi collections: a methodology based on the ‘metaproject’ and workshops. In 2000, after many years of experimentation, I set up the LPWK Design Studio, which lets me continue to experiment and improve the metaproject method through international workshops.

Now, in 2016, there is a new creation: TWIRL.
TWIRL lets us expand the possibilities of the metaproject by exploiting unlimited virtual space and develop new concepts while bearing in mind our new life-style, needs and languages. It offers those wanting to communicate their ideas the chance to provide useful input in the creative process, thanks to Social Networks.

Twirl is a place on the web where projects, coincidences, encounters, memories are all on display in a singular environment of ongoing creativity, discussion and dialogue. It’s a rendezvous between the past and the present in one of the Italian design system’s most innovative working relationships, the one I’ve maintained with Alessi since 1990.

Twirl is a “design pirouette” that brings together stories of products, people, memories and meetings. It is a fluid movement that harbours a way of practicing design that continues over time, changing, transforming and being transformed.

Fun, ironic, unconventional and irreverent, Italian design is constantly changing, taking risks and innovating. My collaboration with Alberto Alessi and Alessandro Mendini is an example of a “transmission project”. Techniques and disciplines from the a variety of fields have been brought together to form a “meta-project” that has then been transmitted to the world of production, introducing Italian humanism into an industrial context.

Thanks to this transmission, this union, Alessi has explored new facets of being a Design Factory. Objects — simple material ornaments — have come to life as provocative characters that clamour for our attention. Design has become object culture and storytelling, one step ahead of the rest.

Twirl spins round and round in order to tell these stories and invent new ones, encouraging the involvement of people with unique experiences, and intertwining relationships to create further adventures in the world of design. 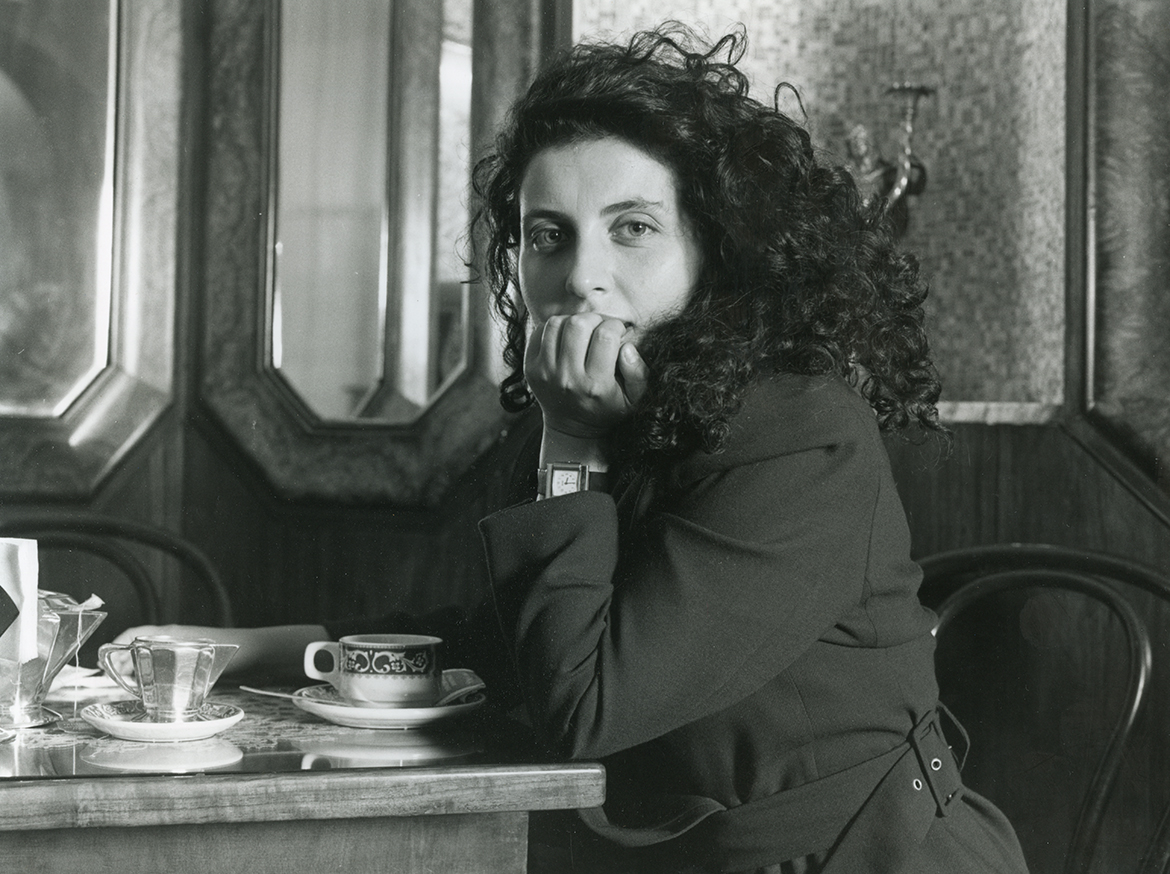 - 2017,October - How to create a new prospective on the restaurant trade, Naba, Milano, Italy

Laura Polinoro was born in Bergamo. She studied at the DAMS of Bologna where she graduated in Arts and Communication. After graduation, she was employed as a researcher at the Domus Academy in Milan.

In 1990, Laura became art director of the Centro Studi Alessi (CSA, Alessi Study Centre), a place for experimentation involving professionals from various disciplines and young designers. Over the next decade with the CSA, she conducted workshops and seminars based on metaprojects developed together with the company. Many of them led to collections containing objects destined to become icons of Italian and international design.

In the early 2000s, she drew her experience at the CSA to a close, but maintained her association with the company, first as Laura Polinoro Workshop, which later became LPWK Design Studio. A new reality with which Laura continues her metaprojectual explorations and, for Alessi, continues to conduct workshops around the world contributing to the launch of many successful products.